Wondering what the SV Tour De Coop looks like?

This is our 7th year of the Silicon Valley Tour De Coop so we have lots of photos and media of previous tours to give you an idea of the clucking fun and the coop goodness that this tours creates every year for both the coop “Tourists” who ride the event and the “Coopsters” who host their coops on the tour!

Some wonderful videos were created before and after the 2012 Tour De Coop event.

Silicon Valley Tour De Coop 2012 – A short video by Ellie Vanderlip – This video was filmed during the coop tour. 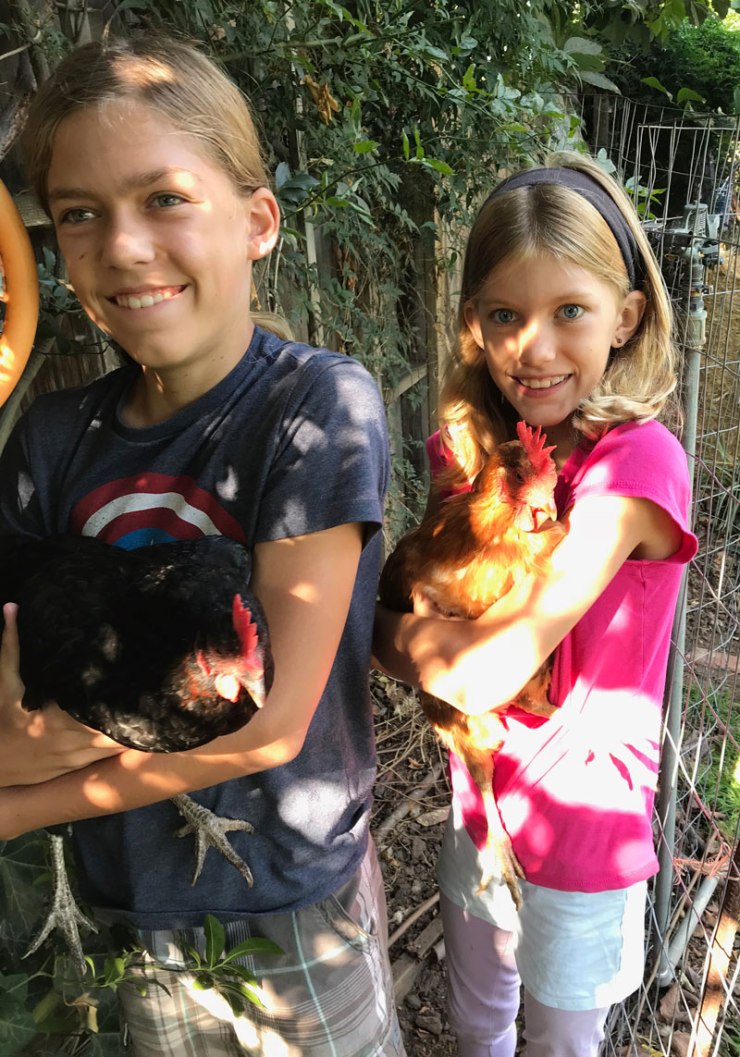